Cocaine use increasing and drug is on 11% of banknotes 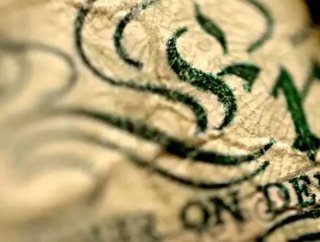 Police and health experts are warning that cocaine use in Britain is increasing after tests revealed that the drug is present on 11 percent of banknote...

Police and health experts are warning that cocaine use in Britain is increasing after tests revealed that the drug is present on 11 percent of banknotes that are in circulation in the UK.

This his number has almost trebled since 2005, rising seven percent from just four percent.

It is thought this increase in cocaine abuse is the result of changes to alcohol licensing laws which have allowed pubs, bars and clubs to stay open for longer.

There are also suggestions that the growing popularity of the substance could also be responsible for increasing levels of violence in Britain.

Fifteen police forces across the UK carried out the tests, which were part of an official enquiry conducted by the Home Office’s advisory council for the misuse of drugs (ACMD).

Commenting on the findings of the report, police drug expert PC Adrian Parsons said: “Gone are the days of the 1980s when it was just champagne Charlies in the City. That's out of the window now.

“It is my personal view that the change in licensing laws led to a rise in the use of cocaine.

“We have got extended licensing hours, we have got people who are not ramming as much down their necks as before 11 and who are going all night,” he added.

“Cocaine is everywhere; it’s a drug that we see all over the place.”

Britain has been dubbed the ‘cocaine capital’ of Europe for the rates of usage there are of the Class-A drug and these finding support that theory.