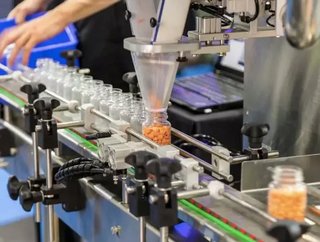 Despite several controversies this year, Johnson &amp; Johnson continue to dominate the healthcare market, with a multitude of generic, and pharmaceutic...

Despite several controversies this year, Johnson & Johnson continue to dominate the healthcare market, with a multitude of generic, and pharmaceutical products under its umbrella. Its growth has now seen the expansion of subsidiary Janssen Sciences’ Ringaskiddy facility in Cork harbour, where construction will begin at the end of October.

The construction works will create over 400 jobs, with 200 permanent upon completion. Despite the ongoing uncertainties with Brexit, Ireland remains an area of increased interests for businesses to grow or relocate their services to the country.

Set to take two years to complete, the €300 million expansion will see the facility increase over 200sq ft., therefore increasing its manufacturing capabilities to meet the growing demand for drugs in areas such as cancer and rheumatoid arthritis.

Employment figures are set to rise by over 700 at Ringaskiddy and contribute fully to the Irish economy.

“The pharma industry makes a huge contribution to the Irish economy in terms of jobs and manufacturing exports and is one of our fastest-growing sectors,” commented Tánaiste and Minister for Business Frances Fitzgerald. “This expansion announced by Janssen is a strong commitment to our country.”

As well as a new facility, the subsidiary is also expanding its other buildings on site, from warehousing and logistics, to its administrative capacity in order to cater to the increased demands.