Amazon shares could climb 20% if the company joined healthcare industry 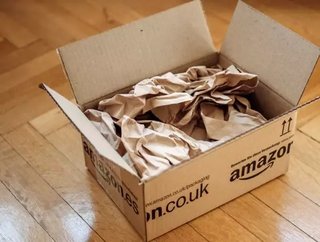 According to Simeon Siegel, a Nomura Instinet analyst, the American e-commerce retailer’s shares could gain from joining the healthcare industry. Ama...

According to Simeon Siegel, a Nomura Instinet analyst, the American e-commerce retailer’s shares could gain from joining the healthcare industry.

Amazon’s shares have already climbed 50% this year, and currently cost US$1,138.

Siegel predicts that the cost of each share would rise to $1,360 if the company entered the sector.

The company is transitioning into higher-margin products, allowing overall margins to extend, which could eventually add 1,000 basis points to gross margins.

Another analyst, Morgan Stanley, has evaluated the multiple ways in which Amazon can enter the industry.

“We note too that the older demographic still under-indexes toward Prime membership...which speaks to the opportunity for Pharma to help Amazon further penetrate the ~80 million 55+ population in the United States.”

“Offering this benefit of convenience will help it compete against traditional retail pharmacies and will provide yet another benefit to being a Prime member.”