Five areas of the highest physician pay in the US revealed 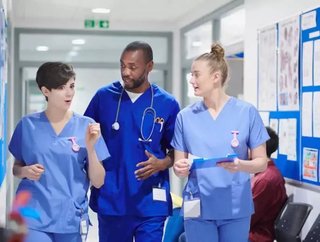 Established medical social network Doximity has released new figures, drawn from its self-reported compensation surveys in 2016-2017, incorporating responses from over 65,000 full time, licensed US physicians across the US. Responses have been mapped across such areas.

Its second annual Physician Compensation Report, has produced a number of interesting findings surrounding the ongoing demand for physicians in the country. Whilst there has been a 4% wage increase nationally from 2016-2017, compensation has differed as a result of area, gender and medical speciality.

“All health care stakeholders should be aware of the differences in compensation for men and women across the country,” said Christopher Whaley, Ph.D., the report’s lead author and adjunct assistant professor at the University of California, Berkeley School of Public Health.

“Compensation inequity can directly affect where and what physicians choose to practice, which could ultimately affect patient access.”