Orlistat under review after links to liver problems 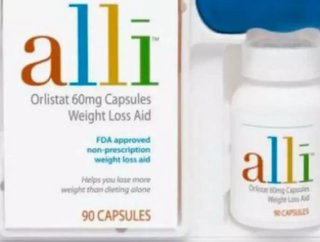 Weight loss drug orlistat has come under review by the European Medicines Agency (EMA) after four recent cases of serious liver toxicity were linked to...

Weight loss drug orlistat has come under review by the European Medicines Agency (EMA) after four recent cases of serious liver toxicity were linked to the drug, including one fatal case.

Medicines containing the drug, which has been available since 1998, may have their licenses changed or revoked following the review.

Orlistat was the most commonly prescribed weight loss drug in England in 2009. Since then, other weight loss drugs have been suspended from sale, meaning orlistat has become even more widely prescribed. An estimated 38 million people worldwide have used the drug.

Orlistat is found in the prescription-only Xenical, as well as over-the-counter medicine, Alli.

In a statement about the review, the EMA commented: “The Committee is now reviewing all relevant data on the risk of hepatotoxicity of orlistat-containing medicines and will issue an opinion on whether or not the marketing authorisations for these medicines should be revoked, suspended or changed.”

Links between orlistat and liver damage have been made in the past, but reports have sometimes been inconclusive. The EMA noted that the number of suspected cases is small compared to the number of people that have used the drug.