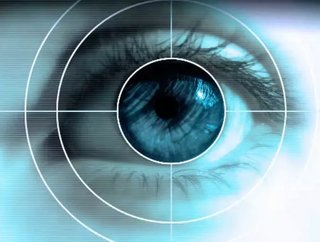 Patients suffering from retinitis pigmentosa (RP) have been given renewed hoped for a cure today after trials of an electronic eye implant were a great...

Patients suffering from retinitis pigmentosa (RP) have been given renewed hoped for a cure today after trials of an electronic eye implant were a great success.

According to scientists, for the patients that received the electronic microchips, useful vision was being restored only weeks after they were fitted.

The technology was developed by Retina Implant AG, a leading developer of subretinal implants and the trial took place in the UK.

The scientists involved in the experiment said it had “exceeded expectations.”

In mid-April two patients with RP were fitted with the microchips and immediately afterwards they were able to detect light.

More testing revealed that they were also able to identify white objects when they were set against a dark background.

Their progress will continue to be monitored over the coming months and 10 more RP sufferers are also going to be fitted with the electronic microchips as part of the trial.

It is being led by two British eye experts.

Commenting on the trial and the effectiveness of the microchips, they said: "The visual results of these patients exceeded our expectations.

“This technology represents a genuinely exciting development and is an import step forward in our attempts to offer people with RP a better quality of life.”

Meanwhile, David Head from the charity RP Fighting Blindness, added: “The completion of the first two implants in the UK is very significant and brings hope to people who have lost their sight as a result of RP.”

Testing for this type of technology - subretinal implants – has been taking place for six years in the UK and Europe and following this latest success there are plans to seek commercial approval for the implants.